From the many questions I have received about governors and their operation, I decided to explain how they work. Many people misunderstand their purpose, and hopefully, by the time you finish reading this page, you will have a better understanding of the governor system.

Many people have E-mailed me saying “When I put the engine under a load, the governor is not kicking in. The engine is bogging down….” Well, If the governor was not working, you would know it. The engine would be running as fast as it can, and possibly blow up (not literally explode, but the rod will break in two and/or the piston can seize up in the cylinder). 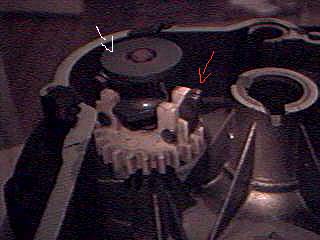 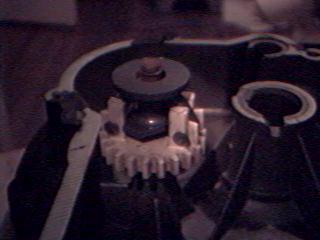